Walnut Canyon National Monument…
A Descent Into The Past 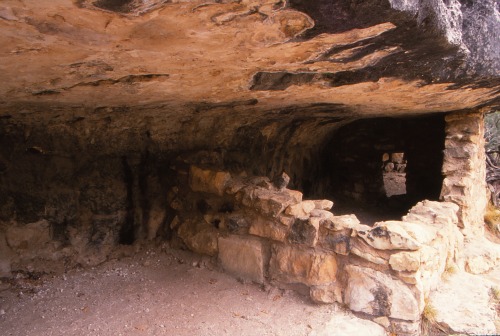 Today, six miles of the canyon’s length are protected within the monument’s 3600 acres.

The monument, located just off I-40 a few miles east of Flagstaff, Arizona, contains the only known remains of the northern Sinagua culture.

These ancient people built their dwellings in rock alcoves, tucked away within the canyon walls, protected from the elements and their enemies alike.

There they flourished for over 200 years.

From Flagstaff, travel east on I-40 and turn south on Exit 204.  The Visitor Center is at the end of this 3 mile road.

The turn-around space in the parking area at the Visitor Center is tight.

A maximum length of 40 feet is recommended for RVs, especially those towing another vehicle.

The National Park Service at Walnut Canyon warns that GPS units in this area often lead people astray. They recommend you do not use them for getting to the Monument.

Entry to park trails closes one hour before the monument closes.

Most of Arizona does not observe Daylight Savings Time.

•    $25.00
•    Admits passport holder and 3 adults (16 years and older) to Walnut Canyon, Sunset Crater Volcano and Wupatki National Monuments
•    Valid for one year beginning from the month of sale

Of the 69 species of mammals identified within the monument, those which are commonly seen include:

The monument and surrounding lands provide seasonal habitat and movement corridors for elk and mule deer.

raptors in the southwestern United States, are residents of Walnut Canyon.Bald eagles, listed as threatened under the Endangered Species Act, routinely spend the winter in the area, and are occasionally observed perching in dead tree snags and feeding on elk carrion within the monument.

They are allowed in the parking lot only and must be on a leash at all times.

There are several places in Flagstaff which offer boarding and/or pet-sitting services.  Click Here for more information.

Summer heat can be intense; pets left in vehicles - even for a short time - can suffer heat stroke and die.

You should allow at least 2 hours to see the visitor center and museum, hike down to the cliff dwellings, and walk the Rim Trail. 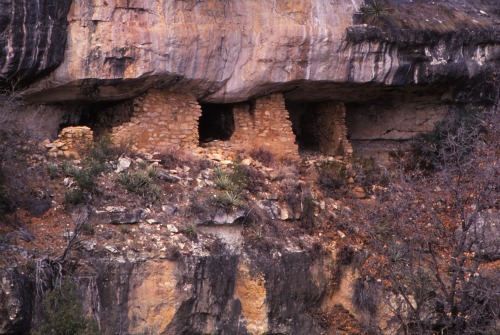 Although Walnut Canyon National Monument is comprised of almost 3600 acres, much of the area is undeveloped thus limiting the types of activities within the monument.

Areas not designated and identified for public activities are closed to unguided entry.

Various interpretive programs, including guided hikes to the historic ranger cabin and additional cliff dwellings, are offered as staffing permits

Walnut Canyon National Monument has an elevation of 6,690 feet.  People who are not accustomed to this altitude or who have COPD may have difficulty breathing and may suffer high altitude sickness.

Going to a lower altitude is the best remedy. Acetaminophen, ibuprofen, or another over-the-counter pain reliever can be used to treat headaches. 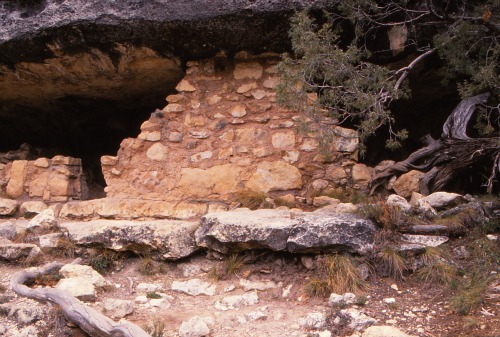 Archaeologists believe there were people living in the area around Walnut Canyon between 2500 B.C. to A.D. 1, but most are from a prehistoric farming culture that flourished around Flagstaff from about A.D. 600 until 1400.

Archaeologists call them the Sinagua culture, from the Spanish “sin aqua” meaning without water. It is not the name of a tribe or clan of people.

Rather, it is a culture whose members share the same or similar characteristics.

The Sinagua flourished here between A.D. 600 until 1400, living first on the canyon rims where they grew crops of maize, squash and beans.

Around A.D. 1150, they descended down into the canyon and, built the dwellings we see today tucked away in alcoves along the canyon walls. 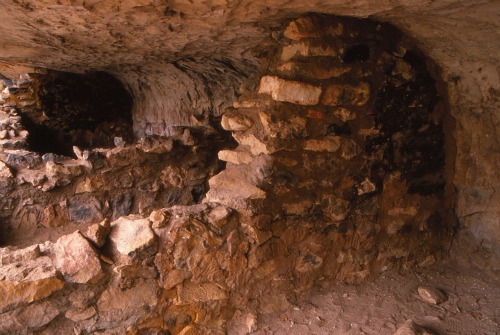 Their descendants live today in Pueblo villages such as Old Oraibi of the Hopi and Sky City of Acoma whose ceremonial and tribal rituals began with the prehistoric cultures of Walnut Canyon. 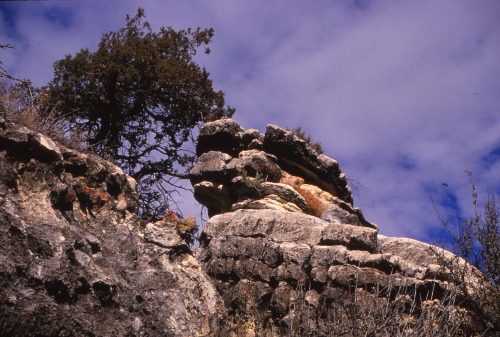 
Return From Walnut Canyon National Monument To Nearby Attractions